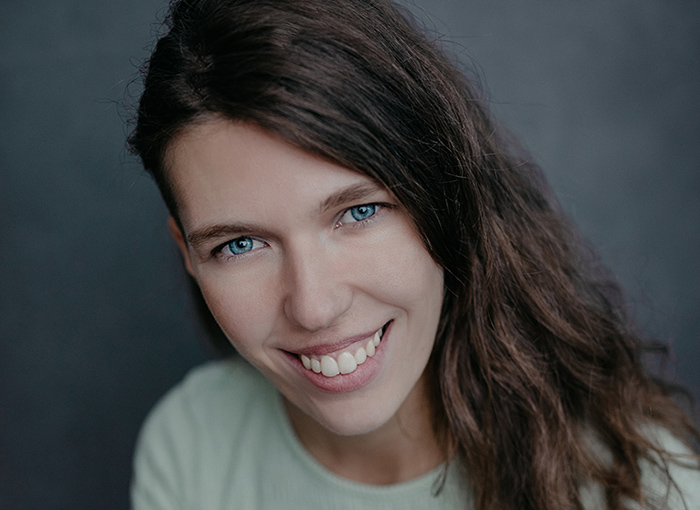 Zsófia Mohos was born in Budapest, Hungary. She graduated in 2014 as a Physiotherapist and in the same year as a Photographer. She mostly works on long-term documentary projects. She had a solo exhibition in Gödöllő in 2017 and in Budapest in 2019. In 2019, her photo album entitled “Görbeország” (Crooked Country) was released in private edition. In her work, she seeks for consciousness and value creation, her goal is to awaken positive thoughts in the audience, in which they can recognize their own, perhaps long-forgotten experiences. She has been a scholarship holder of the Hungarian Academy of Arts since 2020.